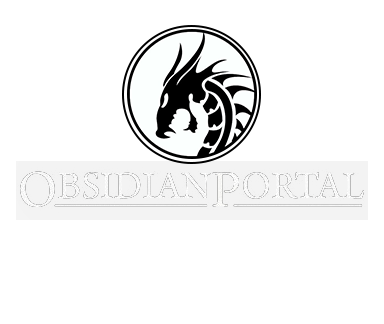 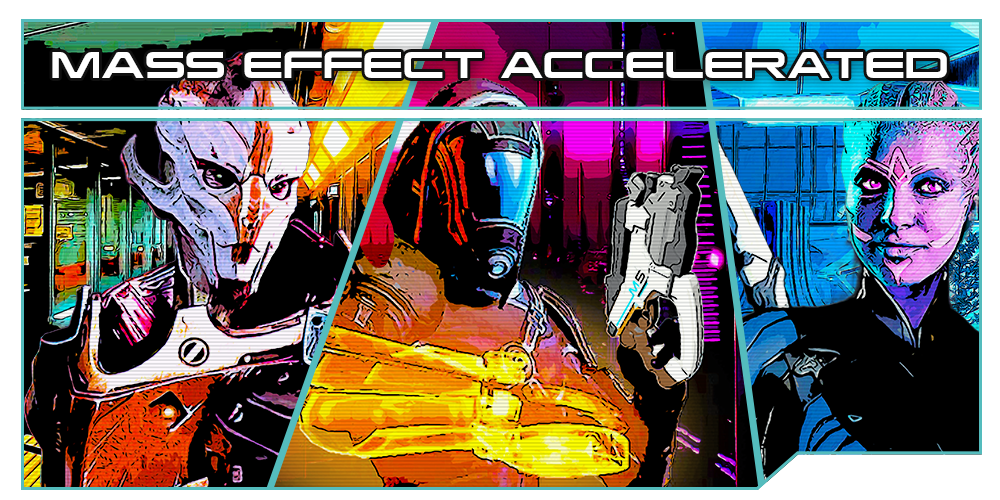 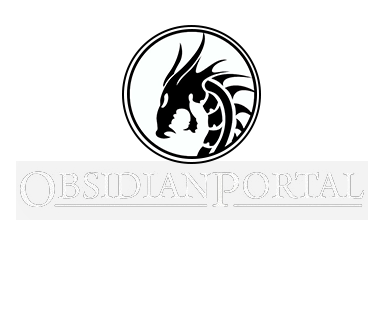 In the year 2148, explorers on Mars discovered the remains of an ancient spacefaring civilization. In the decades that followed, these mysterious artifacts revealed startling new technologies, enabling travel to the furthest stars. The basis for this incredible technology was a force that controlled the very fabric of space and time.

They called it the greatest discovery in human history.

The civilizations of the galaxy call it…

This site is for a Mass Effect game using the Fate Accelerated Roleplaying Game and Jadepunk. The rules for Character Creation were inspired by the ones created on the ROLL FOR YOUR FATE BLOG by John Drury.

PLEASE NOTE THAT THERE ARE MANY SPOILERS FOR ALL THREE OF THE MASS EFFECT TRILOGY ON THIS SITE. READ AT YOUR OWN RISK.

The game is set 5 years after the events in Mass Effect 3 and will be utilizing the extended ending for the Destruction option as canon for the ending of the Reaper War.

All of the codex entries come from the Mass Effect Wiki.

All the images appearing on this site were culled from various sources on the internet and then altered by myself in Photoshop. Screen captures and other game images are © 2017 by Electronic Arts. In general they are used without permission claiming fair use: parody/pastiche. This is a non-profit site, with no challenge real or intended to legally held copyrights. Please contact HumAnnoyd if you would like your image removed.

@twiggyleaf thanks so much! It is such an honor to get CotY!

Congratulations to you and your Team for winning Campaign of the Year 2020!

Amazing prize for an amazing campaign!

Thanks for the kind words RigilKent. It was a lot of fun to try and make a site that felt like the games.

Damn, this one gorgeous site. I barely know the Fate system, but what you’ve done with just the visuals and general CSS is amazing. The Campaign of the Month win is Very well deserved.

Thanks Twiggyleaf! It is quite the honor to be awarded CotM for our ME site!

Congratulations to HumAnnoyd and team for a very well deserved CotM win.

Thanks for the kind words cgregory. It has been a lot of fun so far. And Mass Effect is the best new Sci Fi playground to come along in ages in my opinion so I am excited about it.

Got to love modifying a system to mirror a video game in a tabletop game. There is something about it that really does make it a labor of love.

I can understand that. DFA is a great game though. I can’t recommend it enough. You can see our DFA campaign here: https://fate-accelerated-the-emerald-city.obsidianportal.com/

Gotcha, thanks. I may pick up DFA but I’ve dropped so much $ on car repair and other games recently that it’s gonna have to wait. FAE and Jadepunk, it is.

DFA is a great game and I will admit that when I was first making this site I was considering making mantles for all the characters but I have since just gravitated to a more pure FAE/Jadepunk combo. If I were to do it all over I might do the Mantle approach but it would be too much work at this point.

I haven’t yet picked up Dresden Files Accelerated, can you summarize what rules are present there that you’re using that aren’t covered in FAE and Jadepunk?

Glad you like it. It has been a labor of love that is finally paying off. I look forward to seeing what you do with it.

As for the Batarian stunt you are absolutely right. I meant it to come out as one point of damage reduction not two. Thanks for catching that. But remember that the Limited (once per session) counts as two Flaws which would be enough to maintain the -1 Refresh.

I’m totally stealing some of your stuff, and I will make sure to attribute it to you, if I publish it. I’ve been wanting to play a ME FATE-based game for years and the FAE rules plus your stuff may make it much easier. I did want to note that it appears you messed up your math on the Batarian’s HARD TO KILL stunt, it should cost 2 refresh according to my calculations (I did pick up Jadepunk, as well). Protective, like Exceptional, grants one Feature at the cost of two Flaws (if it’s a Technique, and I assume it is a Technique since it’s a “natural talent” aka Species Stunt), and you have Protective 2 described in the stunt text. Not sure it’s worth 2 refresh, though — it’d still need two additional Flaws added. Did you fudge the refresh cost to make it an attractive Stunt to take? I came up with a variant on this that looks interesting. Let me know what you think:

In the heat of battle, Batarian soldiers will sometimes ignore or leave cover to attack enemies (due to fearlessness or resistance to pain). Once per session, if your shields have been Overcome and you’re still taking fire, you may reduce the shift value of a successful attack against you by 1. This effect stacks with other Protective assets, such as armor, up to a maximum of 3.

I'm sorry, but we no longer support this web browser. Please upgrade your browser or install Chrome or Firefox to enjoy the full functionality of this site.